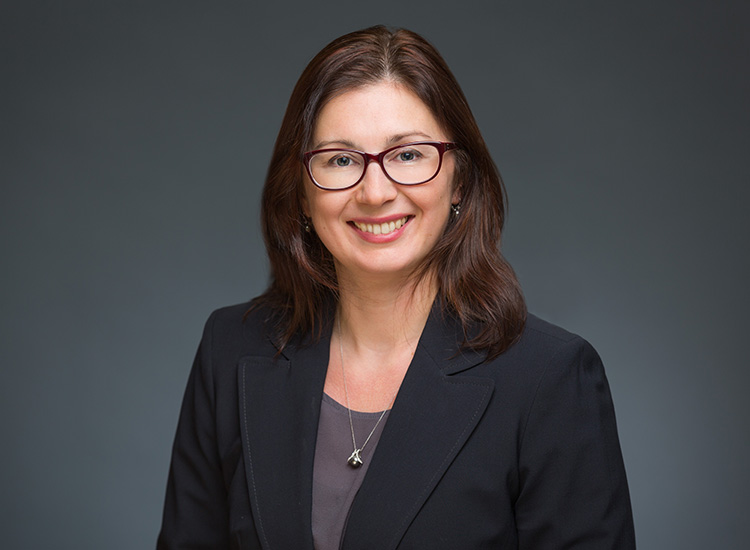 Elena started as an intern with Van Beek& Co. in 2008, and in 2014 became a Member of the Firm. Elena earned her Master’s Degree in Economics from St. Petersburg Academy of Engineering and Economics in Russia, where she also spent 6 years gaining experience as a financial analyst before moving to the USA with her husband in 2004, where she found an interest in taxes. In 2006, she completed H&R Block classes, and obtained her Oregon Tax Preparer license (lapsed). Through these avenues, she was introduced to the Post-Baccalaureate Accounting Program through Portland State University, which she completed in 2007.

Since starting with the Firm in 2008, she has honed her expertise in financial statement audits & reviews as well as taxes. She greatly enjoys working with her clients to help them figure out and understand the tax code and US GAAP.

Outside of the office, Elena stays just as busy with her husband, two daughters and as much traveling as they can manage.

Additionally Elena is involved with the following groups:

Connect with Elena via LinkedIn